We strive to uphold a few simple values: communio, action and contemplation, and faithful and local.

In the Middle Ages, there were more than 400 Norbertine order houses stretching from Palestine to Norway and from Latvia to Sicily.

Today, the order’s reach extends to six continents and comprises more than 1,600 members. These include priests, brothers, deacons and novices, as well as nuns and sisters. Norbertines follow the Rule of St. Augustine and live communally in priories and abbeys. We also are heavily involved in activities in our wider communities. 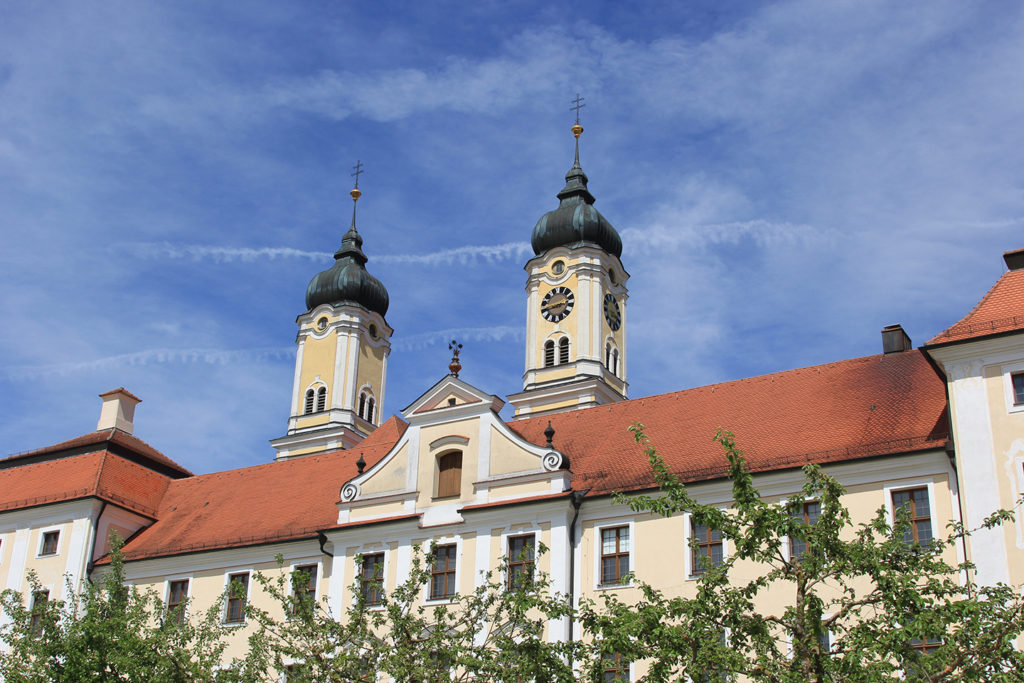 We are a worldwide order of Roman Catholic priests, the fifth oldest order in the world, founded in the early 12th century by St. Norbert in Prémontré, near Laon in Northern France. Today you can find us in 23 countries on six continents.

Our official title is the Canons Regular of Prémontré, and we might also be called Premonstratensians, or (in the British Isles) White Canons (because of our white habits).

After our names, we use the abbreviation O.Praem. for the Latin Ordo Praemonstratensis.

We lead communal lives in abbeys and priories following the Rule of St. Augustine (including the vows of poverty, celibacy and obedience. At the same time the men and women in our community involve themselves heavily in our order’s work in the wider world (apart from several communities of Norbertine nuns who live in enclosed orders).

It was once said of St. Norbert that “he was prepared for every good work,” and the ways we serve the world today include teaching (in primary, secondary and higher education), running parishes, providing chaplaincies in universities and other institutions, as well as ministry with young people, in prisons and hospitals.

We also are devoted to sharing prayer and contemplation and, as canons, we are responsible for celebrating Mass and singing daily Divine Office (Liturgy of the Hours), starting with Lauds in the early morning or even Matins at midnight. We are upholding a 900-year-old tradition while caring for souls in the modern world.

Like our founder — a charismatic preacher who was devoted to reform and caring for the poor, but also had to negotiate the political forces of his time — we strive to work with the tensions between our contemplative and active responsibilities and between life in our own communities with our apostolic role. We are committed to St. Norbert’s example of spreading Christ’s teaching through “worship in all we do.”

From the beginning of the order, St. Norbert welcomed women into the Premonstratensians as equal to men, setting up the Order of the Premonstratensian Sisters almost immediately after the foundation of his first community in Prémontré. All the early Norbertine houses were double monasteries, at a time when most monasteries did not admit women. Today we have more than 300 Norbertine nuns or canonesses (in closed communities) and sisters (in active communities) living in 14 houses in Europe and the United States.

In many Norbertine houses and parishes, we welcome lay members of the congregation who share our values and want to support our work as part of their spiritual journey. Our associates (sometimes known as “tertiaries”) might be connected with us through prayer, study and sharing in some aspects of our daily life and work.

To follow the poor and risen Christ in a radical and apostolic way of life according to the Gospel, the Rule of St. Augustine and the charism of St. Norbert.

Norbertines in a nutshell