Skip to content
Memorial Day Please take time to remember our Norbertine Veterans and all Veterans who gave the ultimate sacrifice on this Memorial Day! 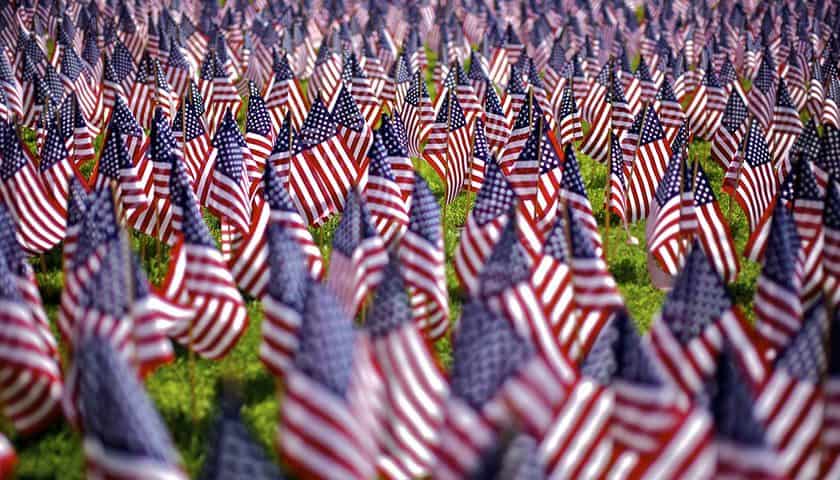 “With Bible and Spade – 900 Years of the Premonstratensian Order”

Shaping Our Life and Times

In the first solo exhibition about the Premonstratensians, outstanding works of art from the Middle Ages to modern times illustrate the cultural, intellectual and economic work of the order from its origins to the present day. The focus is on the time of the early founders in the 12th century, the representation of religious life in the community and in the external effect, treasure art in liturgy and veneration, saints and blessed of the order and its perseverance against the modern upheavals.
The exhibition forms the link between other attractions in the anniversary year. In the former Premonstratensian monastery of Our Dear Women, the first burial of St. Norbert was decorated in a worthy manner. In the northern old town a new ecclesiastical center is being built with the new building of a Premonstratensian convent in the so-called ecumenical courtyards. 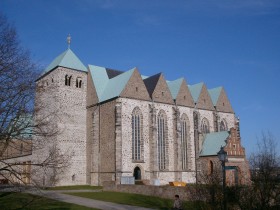 In the anniversary year 2021, the Archdiocese of Paderborn would like to commemorate the work of the Premonstratensian order with a touring exhibition on church history. Back to the roots, the reflection on a simple life, which at the same time should be at the service of the community – today these values inspire, to which the community of the Premonstratensians committed itself 900 years ago.

Even today one can discover ten former monasteries and churches of Premonstratensians in the Archdiocese of Paderborn. The exhibition aims to trace this history and the importance of the “Norbertines” from their beginnings to the present.

At the sites of the former work of the Premonstratensians, the exhibition will not only present multimedia knowledge transfer but also selected testimonies, exhibits from museums, archives and private collections, which can be presented to the public for the first time in this context.

In the Diocesan Museum you can
see important art treasures, precious works of goldsmithing and medieval Bible manuscripts In 1120, Norbert von Xanten began building a monastery in the secluded Prémontré (Latin: Praemonstratum) valley in north-eastern France. In the following year he was able to found a small community there with a group of companions, which was to be named Premonstratensian from the place. Following the rule of St. Augustine, they lived as canons facing the world and therefore performed tasks “in the world”, especially in pastoral care in the country.

The largest order of canons in the Catholic Church grew over the centuries from the community of a few who strived for a life according to the ideal of the early Christian community in unity and lack of property. The first branch was established in Germany as early as 1122: in Cappenberg in the Münsterland.

A century later there were 600 Premonstratensian pens all over Europe, from Ireland to Hungary, from Spain to Sweden. The wider significance of the Premonstratensians, for example the role in science and education or the shaping of cultural landscapes as well as their innovations in the economy are highlighted, as well as the building of churches and the spiritual foundations of the reform order.

Exhibits relating to the individual former convents are intended to illustrate these focal points with the history of the respective branches for visitors.z 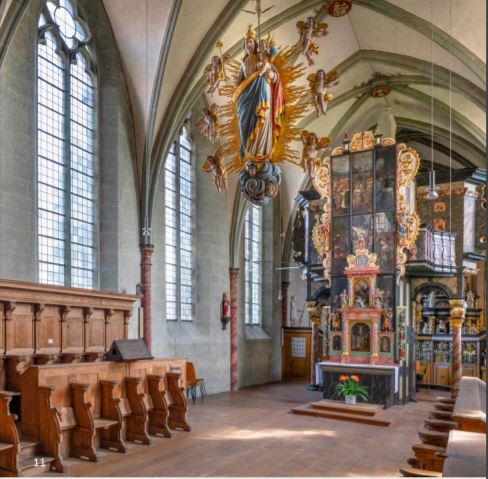 Memorial Day Please take time to remember our Norbertine Veterans and all Veterans who gave the ultimate sacrifice on this Memorial Day!

Copyright © 2022 Order of Prémontré.
Close Menu
HOT SUMMER SIGN-UP!Sign-up to receive the Order of Premontre newsletter and all news Under The Sun

Grab this last-minute Summer Holiday Sign-up, and save up to 100% off on all newsletters. It is absolutely FREE!

The information you receive in these newsletters will most likely not be on the Premontre.org website. This will be new fresh updated monthly information we hope you will enjoy!