Stations of the Nativity

On Discernment by Pope Francis

Some Signs and Symbols in the Catholic Church 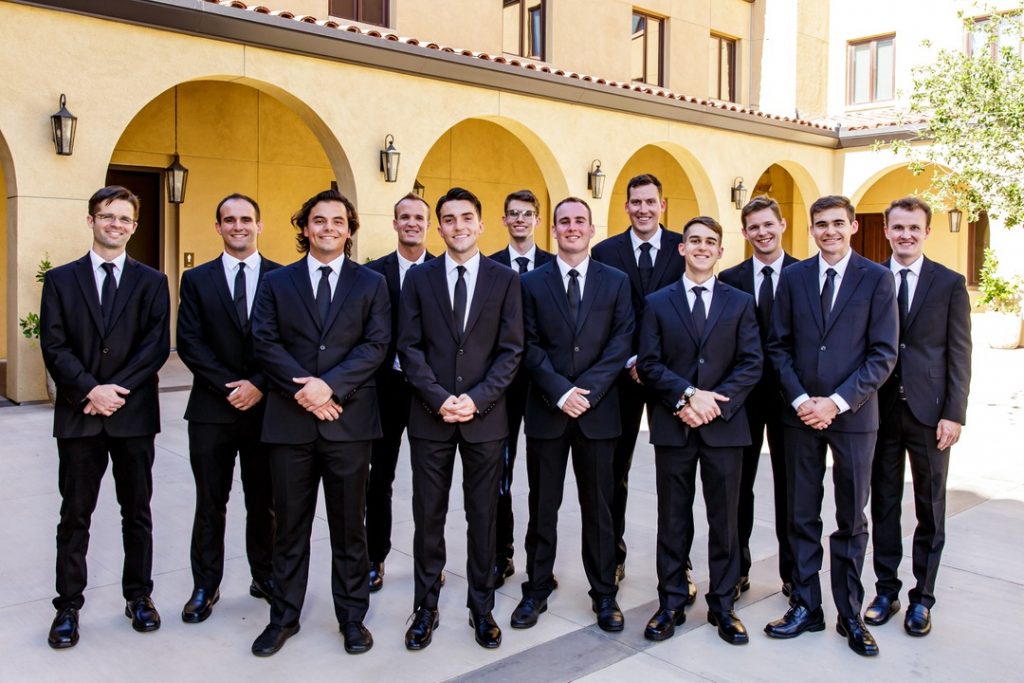 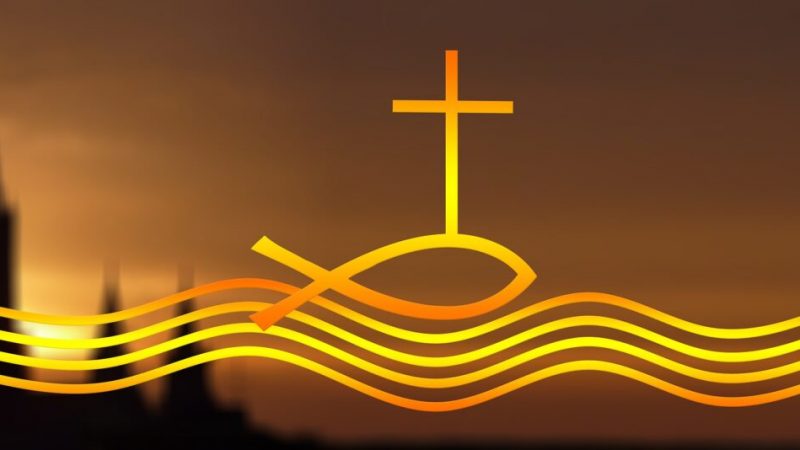 Many  of you are probably familiar with how the Stations of the Cross, often associated with the season of Lent, lead up to the crucifixion of Jesus; there are also a series of scriptural passages that lead up to the birth of Jesus. These might be referred to as the Stations of the Nativity. Beginning tomorrow, we will post a daily station, including an image and brief scriptural passage. It is our hope that the posts will inspire you to contemplate on the individual events and help in your preparation for the celebration of the birth of our savior. This devotion is inspired by the book “Stations of the Nativity” by Lawrence Boadt and Patrick Kelly.

WOUW – Planting a honey tree in the Catharina Park completed the circle for the Norbertines sisters. A group of eight religious returned on Wednesday, where it all started 750 years ago: in Wouw.

William van den Broek 01-12-22, 07:10
The tree was planted by Sister Maria Magdalena van Bussel, prioress of Catharinadal and mayor Han van Midden. Students from the De Stappen child center also helped to close the pit. At school they had made a drawing for all the sisters.

750 beautiful years
The honey tree was the conclusion of a busy festive year, which was opened last year with a concert in the Wouwse Lambertus Church. Later, the city council of Roosendaal was invited to a jubilee concert with the Jostiband and the Oosterhoutse Nachtegalen. In Oosterhout, home of the twelve remaining religious. Van Midden praised the good ties between Catharinadal and the Wouwse community and wished the monastic community another 750 good years. “Just like this tree.”

Before the planting ritual began, the oldest sisters first walked to the boulder in the same park. This stone was placed at the opening of the Catharina Park in 1971.

Maria Magdalena van Bussel, Norbertines
The Norbertine monastery Sint Catharinadal is one of the oldest female religious communities in our country. It was originally founded on Vroenhout just outside Wouw, but soon the earliest monks fled to Breda due to flooding. The sisters lived in Breda for three centuries.

A second forced departure followed in 1647. Since then, the sisters have lived in the castle De Blauwe Camer in Oosterhout. “We have never been a very big order,” says Sister Maria Magdalena, “Once with sixty, but at the beginning of 1600 there was only one sister, who fortunately was able to pass on the torch of our faith.”

The festive year is over with the tree planting. The prioress: ,,It was beautiful, but also tiring. Time to focus on reflection and prayer again.”

“The examples could be multiplied at will, reflecting on our days.
This is why a daily examination of conscience is so important:
before ending the day, stop a moment.
What happened? Not in the newspapers, not in life:
what happened in my heart?
Was my heart attentive?
Did it grow?
Did it go through everything unaware?
What happened in my heart?
And this examination is important,
it is the valuable effort of rereading experience
from a particular point of view.
Noticing what happens is important, it is a sign that God’s grace is working in us, helping us to grow in freedom and awareness.
We are not alone: the Holy Spirit is with us. Let us see how things went.”

1. Crucifix:  is a cross with the figure of the body of Jesus Christ attached to it. This is a very common Catholic symbol that is often placed on or above the altar where the Eucharist is celebrated. The crucifix is a symbol of sacrifice and atonement, since, according to the Bible, Jesus died for the sins of the world. His crucifixion and his death soaked up systematic injustice, personal evil, violence and other wrongs, and continue to do so for Catholics everywhere.

2. Alpha and Omega:the first and last letters of the Greek alphabet. They are used at various times in the Church liturgical year. The alpha and omega have been used by Catholics since the fourth century as symbols expressing the confidence of orthodox Christians in the scriptural proofs of God. In the book of revelation 22:13, Christ refers to himself as the alpha and the omega. That is, the first and the last. These two letters symbolize the fact that Christ is the beginning and the end of all creation.

3. The Cross: The most famous and widespread Christian symbol is the cross. It is found wherever there is a Christian presence. In Roman times, the cross was an instrument of torture and public humiliation, and criminals were put to death on crosses. For Christians, the cross has become a symbol not only of Jesus’ death, but also of his resurrection. While the cross has been around long before the advent of Christianity, the Easter story (that is, the crucifixion and resurrection of Jesus Christ) has made the cross one of the most recognized icons in the world. The cross symbolizes sacrifice, suffering, repentance, solidarity, and exclusion. These are only a few ways to interpret the cross. Every Catholic applies their own significance to this perennial symbol.

4. The Sacred Heart: In Catholic art, the Sacred Heart is usually depicted as a flaming heart. It is also usually shining with divine light, pierced (presumably from a lance), encircled by a crown of thorns, surmounted by a cross, and bleeding. Sometimes it is shown in the bosom of Jesus Christ. The wound, thorns, and blood represent Jesus’ crucifixion, and the flames represent the transformative power of divine love. The Sacred Heart represents Jesus’ physical heart and represents divine love. It is a devotional of Catholics everywhere and encapsulates the message of Jesus’ long-suffering love and passion towards humanity. On its own, the heart is a symbol of love. But the Sacred Heart, pierced and wrapped in thorns, shows the depth of Jesus’ love. It indicates that he was prepared to suffer and die for all people, and that his love is eternal.